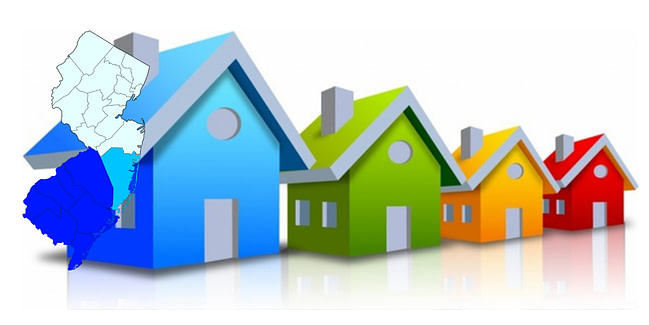 Real estate in Southern New Jersey, as in much of the rest of the United States, has experienced a shift in the year post-Covid-19 with home prices on the rise. In Avalon, for example, values have gone up 22 percent over the last year and are expected to continue rising. Sellers are taking advantage of this, while buyers are swarming because of low mortgage rates. Additionally, sellers are feeling the pressure to sell before mortgage rates rise. A sellers’ market has been taking over, where there are not enough homes on the market to keep up with demand, but this won’t last forever. How is it expected to change as we head into the second half of 2021? The experts at HomeLight revealed some real estate market insights in a recent report, and here are a few of them:

Rising mortgage rates could spark a shift in inventory

At the beginning of Aug. 2021, the average 30-year fixed mortgage rate was at 3.0 percent, according to data from Bankrate.com. But that rate could be on the rise, leading to an inventory fluctuation. Agents are talking about 4 percent as a target number that could mark a sea-change. In the survey from HomeLight, 52 percent of agents said mortgage rates only need to hit between 4 and 4.5 percent for buyer demand to soften. However, 23 percent of agents said that rate would need to creep up to 5 percent to make a difference. Moreover, 30 percent of agents across the country said that buyers are feeling encouraged to lock in a low mortgage rate while they can, adding to a sense of demand and urgency.

Is the price really right?

However, according to the syndication real estate some buyers are also backing out of purchase contracts due to buyers’ remorse over inflated contract prices. That means a listing may make its way back to the market, as 54 percent of agents noted in the survey. This trend is particularly prominent in the Northeast with more than 60 percent of agents talking about it. Moreover, even in small towns and rural areas of less than 100,000 people, more than 48 percent of agents have seen this firsthand or heard about it happening in their areas. Agents blame bidding wars, where a buyer may be so set on getting a home that they bid more than they can afford, and then need to find a loophole to get out of the deal.

A possible end to bidding wars

While for the first half of 2021 agents across the country said bidding wars were on the rise, they are now noticing that this trend may be losing steam. Those agents who don’t see an end in sight for bidding wars, don’t, however, think that they will get any worse. Agents are talking about a weariness among buyers who may either put their real estate plans on hold, or seek lower-priced homes that fit better into their actual budgets.

Trend predictions are one story to consider, but additionally, you’ll want to hire a real estate professional to talk about your goals and then see how you can best achieve them.

What Is It Like Owning A Condo or Townhouse In A 2 Unit Building At The Jersey Shore?

Buying And Selling Your Home At The Same Time? YES!